Tim received classical training at an early age in pipe organ at the Lisbon Conservatory of Music in Portugal. Later in his teens, he drew more interest in pop, funk, gospel, and jazz, eventually receiving a scholarship to the Berklee College of Music in Boston.

Tim tours internationally with his ensembles and has released three recordings: Walk The Walk (2007), The Sun Stood Still (2011), and Spake Face to Face (2015). His repertoire is diverse: from originals, songs of well-known composers flavored with world music flavors.

Currently, Tim is a faculty member at the prestigious Berklee College Of Music and continues a steady schedule as a performer, composer, producer, and arranger. 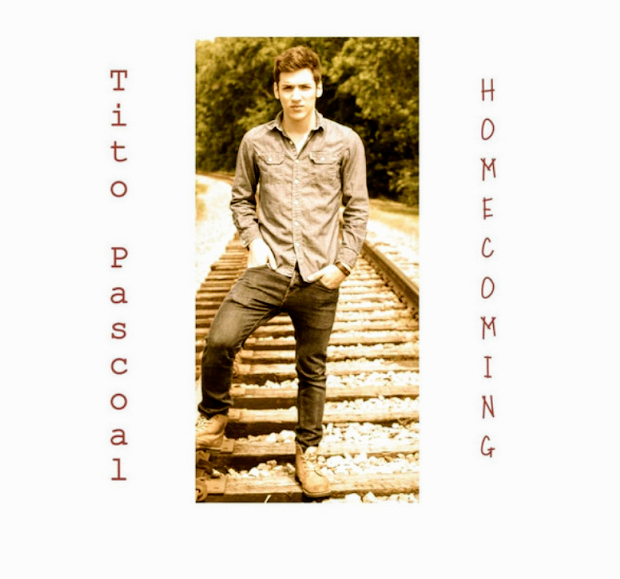 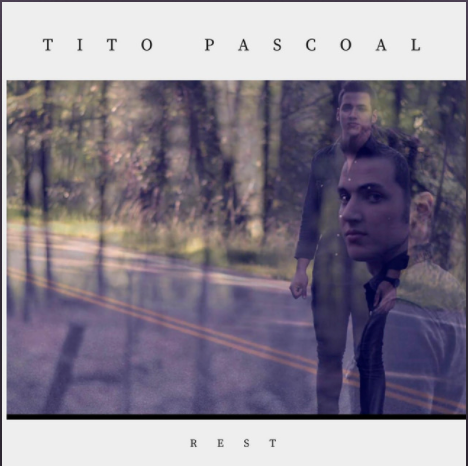 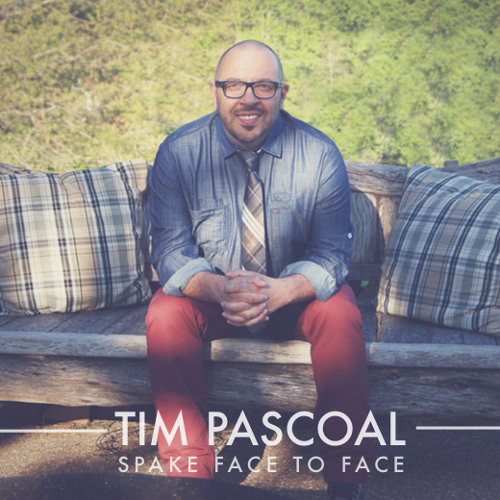 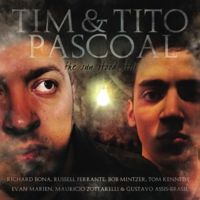 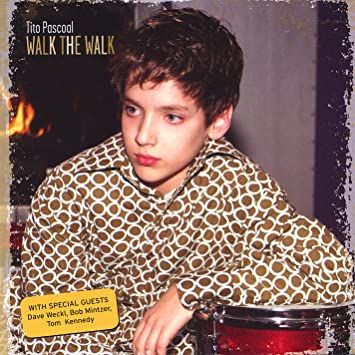